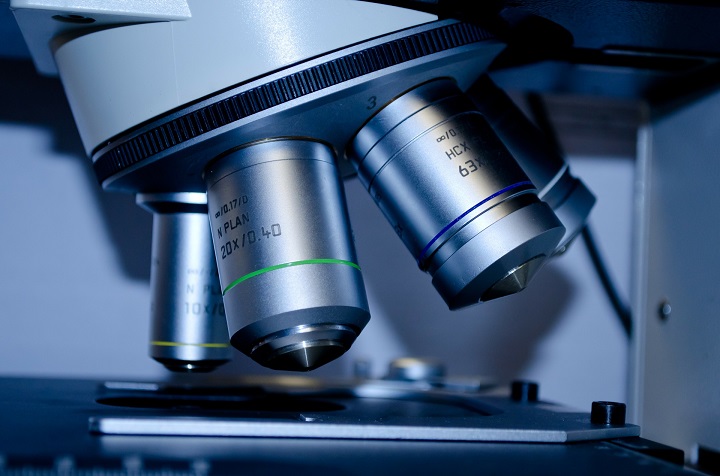 As the world is slowly changing thanks to advancements in technology, it becomes hard to know if your chosen career path is going to be sustainable going forward.

Some jobs that have been reliable for generations and generations are becoming obsolete. In fact, some of them are already gone. You can chalk a lot of this up to one particular element of advanced technology, and that’s the rise of Artificial Intelligence.

We live in a society now where autonomous robots have come so far that a lot of human jobs can effectively be replaced by AI. This ranges from computer-oriented jobs to manual labour and to an extent it even includes engineering. I would regard engineering as one of those jobs that isn’t going to go away completely on account of AI, but it is going to change.

Because this particular area of engineering has an awful lot of manual labour involved, it’s probably one that will be significantly affected by AI. You can guarantee that you will have a thriving future in this job if you are willing to roll with the changes that advanced technology is causing.

While you may start out your career in South Africa, you will probably be working overseas too. Whether it’s somewhere off the coast of Saudi Arabia or in the Gulf of Mexico, oil rigs are where the real work is here. Actively pursuing overseas work in the oil and gas industry is a job in itself, but once you get yourself in there the possibilities are endless.

Because the machinery used in this industry will be changing and growing, the need for people who understand the inner-workings of these machines will grow too. So this means that in the future, the work in oil engineering will move away from the manual labour and more towards things like data analysis.

There are certain skills that you need to master to fill a role such as this one and if you are willing to accept that it’s a different industry with different demands, you’ll be a step ahead.

So it’s a changed industry without question, but the bright future is undeniable.

Biomedical engineering is one of the few engineering jobs that is actually benefiting hugely from increases in technology. The reason for this is because this field essentially combines two different industries. You’ve got both medicine and engineering here.

As we all know, and as we are all probably overjoyed about, medicine is getting better by the second. We’ve reached a point with modern medicine where it’s essentially working miracles and a lot of that can actually be chalked up to biomedical engineering. It has proven effective to introduce engineering into the search for and development of medicines to fight rare diseases and so the demand for it is through the roof right now.

Because you will be dealing with biology that is constantly changing and evolving, you will have to keep on top of every single advancement. You need to ensure that you don’t fall behind your competition as more people begin to focus on expanding their skillset.

It’s not an easy job. And because you’re dealing with biology that is designed to save lives and doesn’t always go as planned, it can be frustrating. But the need for medicine is never going to go away, and as we learn more about effective treatments in the future, the industry is only going to get bigger.

So if you can land a good job as a biomedical engineer and constantly work to improve, you will have a good future ahead of you.

You might assume that software engineering would be one of the first jobs affected by the rise of Artificial Intelligence, and for some people it is, but there are still ways to carve a solid future in software. It’s arguably one of the most promising sectors of the engineering industry today, precisely because of the rise of AI.

The robots and machines that we’ve been discussing that are going to take over a lot of jobs, they all started as ideas in the heads of software engineers. There is always going to have to be people involved to set things in motion and get these machines up and running.

At some point in the future, we may reach a stage where we can programme machines to make other machines, but that’s a way off yet. And that’s also scary for more reasons than the fact that it will put a lot of engineers out of work as far as I’m concerned.

For now, it’s essential that there is still software engineers working who have the skills and the understanding necessary to create and operate intelligent machines. Much like I’ve said already about the other two engineering jobs on this list, the key is to be adaptable.

Recognize the trends and research how it’s expected to change as we move forward. You can effectively prepare yourself for the future of software engineering if you put in the time.

I can say this over and over because it’s the most important thing you need to hear about working in engineering in 2018. Things have changed. Technology has changed and the working world has changed because of it.

This doesn’t mean that jobs such as engineering that have their roots in manual labour are going to go away. It just means that they’re going to evolve. And you can have a bright future if you are willing to evolve too.