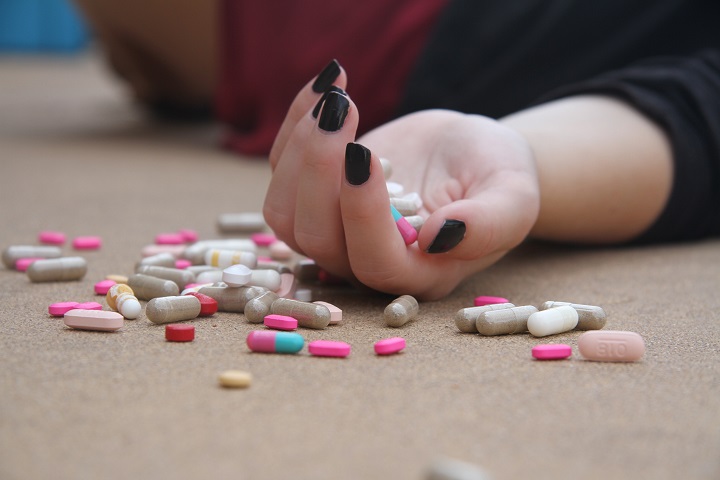 Is your child vulnerable to substance abuse?

One in four illicit-drug users between the ages of twelve and seventeen develops dependency, a rate significantly higher than that of any other age group. In talking to your youngster about tobacco, alcohol and drugs, make the point that no one who begins using drugs ever imagines that he or she will become hooked. It’s still unclear why our bodies react to drugs differently; why one teenager can flirt with alcohol or pot and then break off the engagement cleanly, while another rushes headlong into total addiction.

Heredity appears to play a large role in determining a person’s susceptibility to drugs’ effects. For instance, the rate of alcoholism among sons of alcoholic parents is four to five times higher than among children of non-alcoholics. If there is a history of substance abuse in your family, tell your child this. Perhaps knowing that she might have inherited a gene predisposing her to addiction will serve as a deterrent.

In addition to genetic traits, certain social and environmental factors raise the odds that a boy or girl may be drawn to alcohol and controlled substances. The greater the number of risk factors, the greater an adolescent’s vulnerability.

Do any of the characteristics apply to your child?

Coming to this discussion well informed will enhance your credibility with your teenager. You’ll also be better able to spot problems in the early stages, when they’re most treatable.  Here is some homework a minimum, parents should know:

Help is out there. Know who to call:

Alcoholics Anonymous South Africa: National helpline: 0861 HELPAA (435 722).
Worldwide fellowship for alcoholics supporting those choosing to be sober. Only requirement for membership is a desire to stop drinking. See the AA website for a directory of provincial contact numbers and local “meeting rooms”.

Sanca provides specialised and affordable prevention and treatment services for alcohol and other drug dependence. A national body established in 1956, it has independently operated societies and counselling centres in all nine provinces.

Offers support, guidance and help for people addicted to drugs and alcohol as well as their families. Run in partnership with the SA Depression and Anxiety Group.