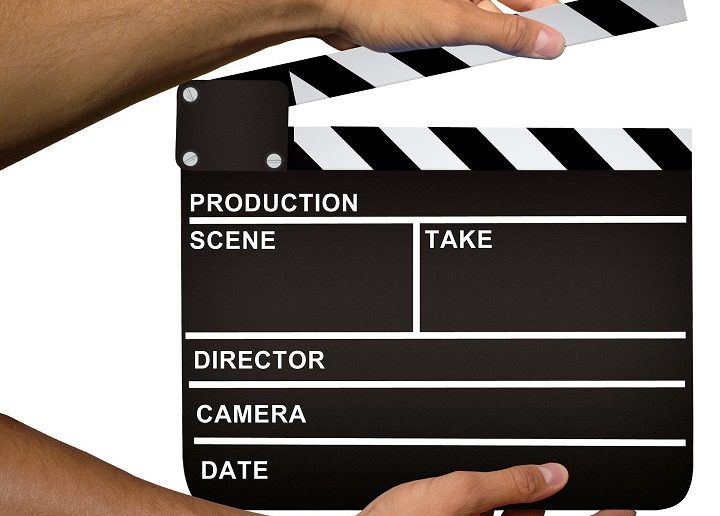 Our goal is to develop a sustainable motion picture value chain in South Africa through funding the production of feature films, television shows, animation and documentaries. We also intend to enhance the sustainability of the value chain and unblock bottlenecks in the value chain, through:

Our Media and Motion Pictures business unit is the driving force behind the growth of the local film industry and will continue making a difference by helping local filmmakers turn their creative visions into reality.

Doing business with the unit

We offer financial support to new or existing companies within the media and motion pictures sector up to R1-billion.

Funding can be structured in the most appropriate manner utilising a wide range of instruments to meet the needs of the business including:

Any application must meet the IDC’s minimum requirements.

IDC’s business support programme offers non-financial support to entrepreneurs. The support is available during pre and post-approval stages, including assistance to distressed clients.

Application for funding should be in writing, including an executive summary and a comprehensive business plan.

In addition, applicants should submit the following:

We consider each application carefully. Click here to apply online.

In addition to the specific requirements of the media and motion pictures SBU, applications must meet the IDC’s minimum requirements.