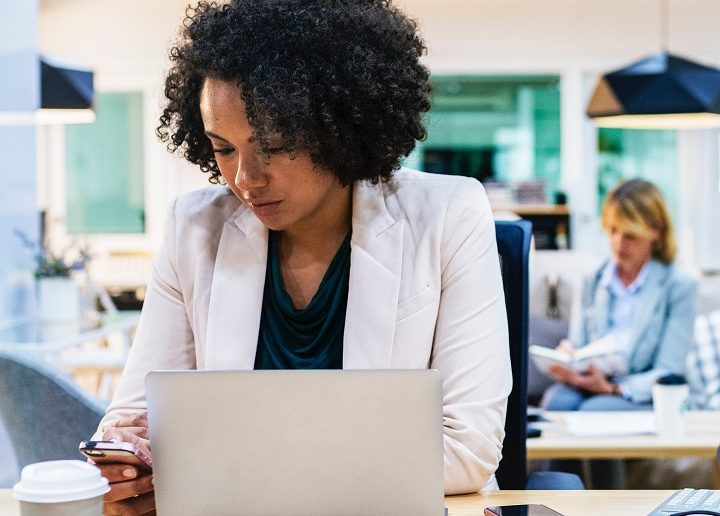 Women in the workplace

Discrimination of women in the workplace

The 2012 UN Gender Report returned some illuminating statistics. It found that women perform 66% of the world’s work, produce 50% of the world’s food, earn 10% of the income and own 1% of the property in the world.

Here in SA, women make up more than half of the population, yet are still way behind in positions of authority. Despite the Women Empowerment and Gender Equality Bill calling for 50% representivity in decision-making positions, STATS SA finds that Women fill 44% of skilled posts, which includes managers, professionals and technicians.

While this figure doesn’t seem that far off the mark, it hasn’t changed since September 2002. And more alarmingly, when look at the Top 40 JSE listed companies, STATS SA found only one company had a female CEO!

Various factors influence these statistics; not all can be attributed to discrimination in the workplace. For example, men and women have different productive characteristics, typically working in different industries with different rates of pay. Women tend to dominate the informal sector, part-time employment and domestic work – all associated with lower pay scales.

In homes, offices, shops and factories across South Africa, women suffer at the hands of a deeply entrenched patriarchal culture. At work, women are stereotyped. If a woman is a successful leader, making tough decisions, she is more likely to be labelled a bitch (women should be kind, gentle and nurturing). A man in a similar position will be respected for his strength as a leader.

So is there a difference between Sexism and Gender Discrimination? Yes, there is. Sexism makes assumptions based on stereotypes. “Women can’t be Firefighters” is a sexist statement. It generalizes based on gender. It also isn’t true, as there are many women who work in this field.

A statement that says “studies show that women do not have the physical strength to perform some of the tougher duties of firefighting” is not sexist as it is based in a factual reference.

Gender Discrimination is when a decision is made about a person or a situation based on gender. If you are hiring firefighters and you exempt women from applying, that is discrimination.

Many subtle forms of discrimination still exist without being addressed. Some employers expect women to do things such as answer phones, make coffees, set up meetings even if these secretarial tasks are not in their job description. These are sexist attitudes, just like constantly interrupting women in meetings while allowing male colleagues freedom to talk. “Mansplaining” is another annoying display of patriarchal behavior; when a man constantly, and unnecessarily, talks to a woman in a patronizing way explaining something she likely already knows

It’s a harsh reality that many SA men, in all fields of work, suffer from outdated attitudes about the women at their workplace. They expect women to be subservient, girly, friendly. The truth is, many men still feel threatened by strong, competent women. And that is a social construct that goes back generations.

In the latest Werkit research conducted by Career Junction in May 2018, among 1500 working women, 65% of respondents said their were more men than women at their place of work. 89% expressed a desire to reach an executive position while 63% said promotions were not performance-related  and 59% believe men have more opportunities for advancement.