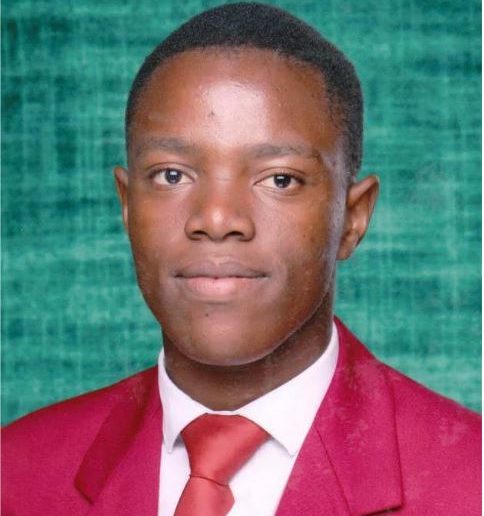 Top achiever, Moraswi Manyathela from Summit College in Midrand racked up six distinctions in the 2018 matric examinations, with an average of 81%

This matriculant, who is one of the outstanding achievers for the class of 2018, has advised others to do what is required of them in school, and also urges 2019 matriculants to take time out for themselves.

“I would say, just do the homework. You have to also help each other as friends, teachers and a community. Whatever it is, just support one another and do your work,” Summit College pupil Moraswi Manyathela said on Wednesday.

Assistance from family and friends

“Family and friends played a large role in keeping me motivated. They encouraged me to work harder and stick with whatever I was doing.”

Manyathela said calm washed over him when he realised he had been earmarked as an outstanding pupil.

“To be honest, a relief more than anything else. At this stage you’re just glad that all the hard work and effort you put in [in]the beginning paid off.”

He said that his mother was his biggest source of support.

“This was more important for her than I think I could even begin to imagine. In primary, I was not doing that great. She spent a lot of late nights doing homework with me.”

He said that a solid regiment was important to his success.

“I firstly kept myself healthy. Exercise and spending time with people you care about is important. I would say I also focused on what exactly I would study. I did not go through textbooks blindly. There was a lot of planning and getting additional resources from friends who finished matric before me. This included past papers.”

He said there was a time in 2018 when his focus waned.

“There was a time when I started slacking off, naturally. But I stayed diligent, did the hard work and pushed through.”

He said that he also played a lot of soccer.

“You just have to do things in your spare time that shuts down your brain. Talk to people about different things. Just be a kid.”

He said he hoped to study law.

“I only decided this morning that I want to be a human rights lawyer. It is something relevant to young people. It’s a new world and there are lots of old lawyers out there.”