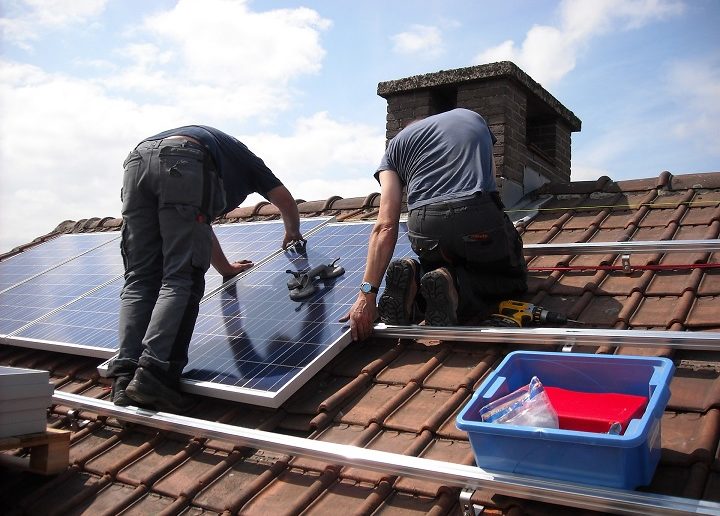 Where green jobs are growing

The planet is going green, which is good news for the human race and the animal kingdom. From the air we breathe to the water we drink and the earth we walk upon, our survival depends on a greener future.

When it comes to massive change, the public, private and nonprofit sectors of the world’s economy combine to act as a sort of “ecologic” system of its own, each sector providing checks and balances against the other two.
This appears to be happening in regards to the looming issues and challenges related to climate change and dwindling traditional energy sources. Consequently, it is expected that the trend of more green jobs will continue in all sectors of the economy. Below, we take a closer look at where green jobs grow in each of these sectors.

Government: Contrary to popular opinion, in many cases the first inklings of major cultural and sociological problems are detected by government, either by regulatory agencies or legislative investigations. The dangers of climate change, for example, were first introduced to the general public by government scientists and politicians. Although private businesses often provide the solutions to societal problems, those solutions are generally not produced until there are profits to be made from them. Until that happens, we rely to a large extent on our government institutions to pave the way toward change.

Private companies: Private companies are in the business of making money and returning a profit to their investors. In many cases, as with the green economy, it can take years or even decades before private business can conceive of a model in which enough revenue will be generated to justify entering the market. Today, however, the profit margins for green products and services are favorable, and businesses worldwide are clamoring to stake their financial claim in the green explosion.
This green explosion could also mean a green job boom. The diversity of companies now hiring green workers is growing.

SAGIC:   A non-profit umbrella association serving the interests of related associations, organisations, government departments private and public companies as well as individuals who have an interest in the Green Industry of South Africa.

Green Building Council South Africa:  To inspire a built environment in which people and planet thrive

Information source: How To Become