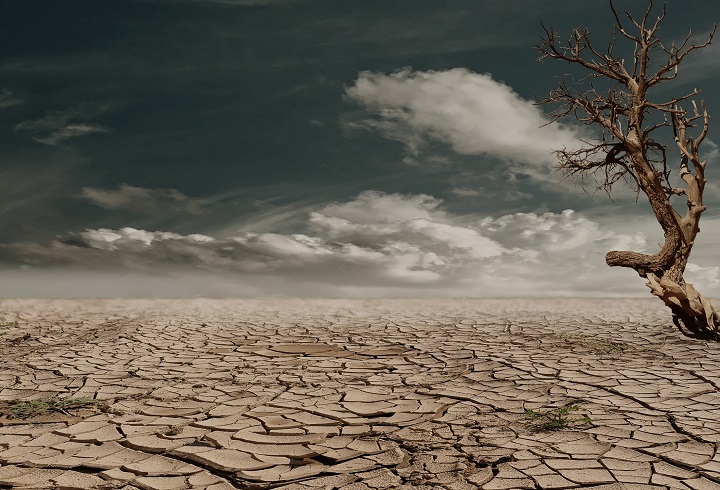 By definition, all green careers could all be labeled as “cutting edge.” The fact is, however, that most green industries have been around for decades. As with all professions, though, there are new trends forming within each of the green industries all the time. Listed here is a small sample of the trends currently fuelling career growth and job opportunities.

Biomimicry: A relatively new scientific discipline, biomimicry concerns the study and imitation of complex biological and other systems found in nature to solve human problems. Although still in its infancy stages, some sustainability experts see potential opportunities in bio-inspired design.

Climate Change: At this point, it’s hard to believe that anyone is unaware of the potential dangers of human-created climate change. Climate change poses more than potential or theoretical dangers. The effects are real and present. The sheer magnitude of the problem virtually guarantees a coming explosion of jobs in every sector to combat its effects.

Fracking: One of the most controversial energy and environmental issues today, hydraulic fracturing (commonly known as fracking) is the process of injecting liquids underground at high pressure to extract oil and gas. While fracking is quickly revolutionizing the energy industry, it is also been accused of causing a large increase in earthquakes and the release of carcinogenic chemicals into water tables.

Population: One might expect that the trend in human population inevitably moves only one way: up. This may be true overall, but while population is increasing in some places (particularly in underdeveloped and developing regions) it is declining, sometimes significantly, in others. The challenge going forward will be to develop efficient systems to shift resources (food, health and energy) from those regions with diminishing populations to those with increasing ones.

Social Media: Changes in the ways the world does business are born in the marketplace of ideas, and that marketplace is increasingly located in the virtual space known as social media. There is a growing emphasis being placed on what is termed “green marketing” to youth via social media channels, where social circles expand and the resulting peer pressures develop that may arguably change human behaviors for the better.

Source: Learn How To Become